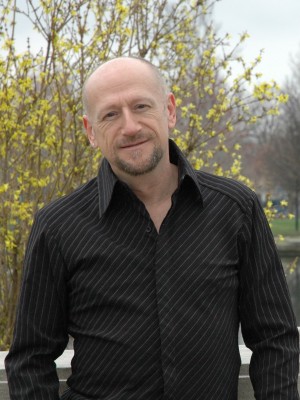 At age 11, Jeffrey Bowen made his first public performance by playing “The Entertainer” for a dinner at his local church. He has been extremely blessed to have spent a career in music ever since.

“Frivolous” is Jeffrey’s first recorded project consisting of ten original tracks. These songs were written in 2012 and 2013 during a transition in his life. The concept was to focus on the good things in life – thoughts of playing in life, not working so hard, remembering one’s roots and looking ahead to a solid future.

Jeffrey is a performer, arranger, songwriter and producer. He also works as music/vocal director at the Children’s Museum of Indianapolis and continues to create arrangements for competition show choirs across the country.